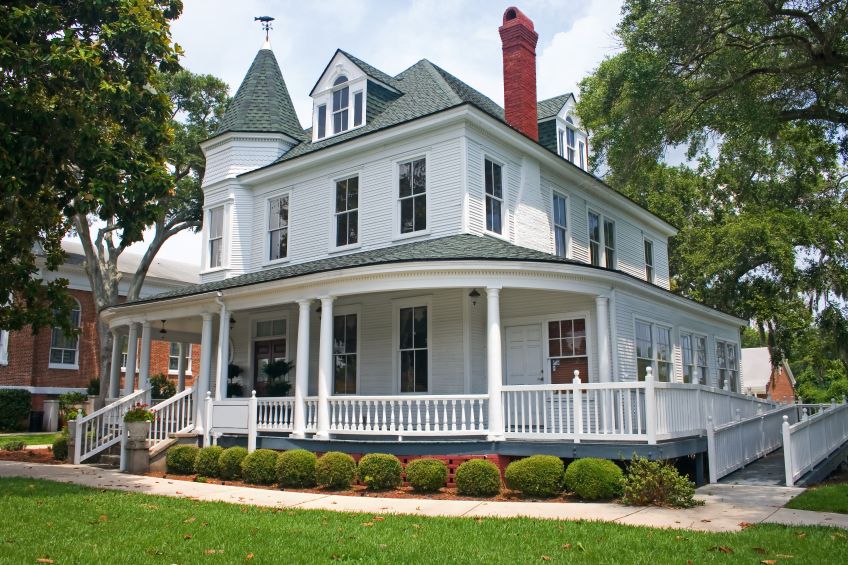 Economic conditions, in general, continue to improve at a “modest to moderate” rate. August’s Beige Book did not include responses to damage caused by Hurricane Harvey, but damage to Houston and surrounding areas were expected to impact negatively impact the economy.