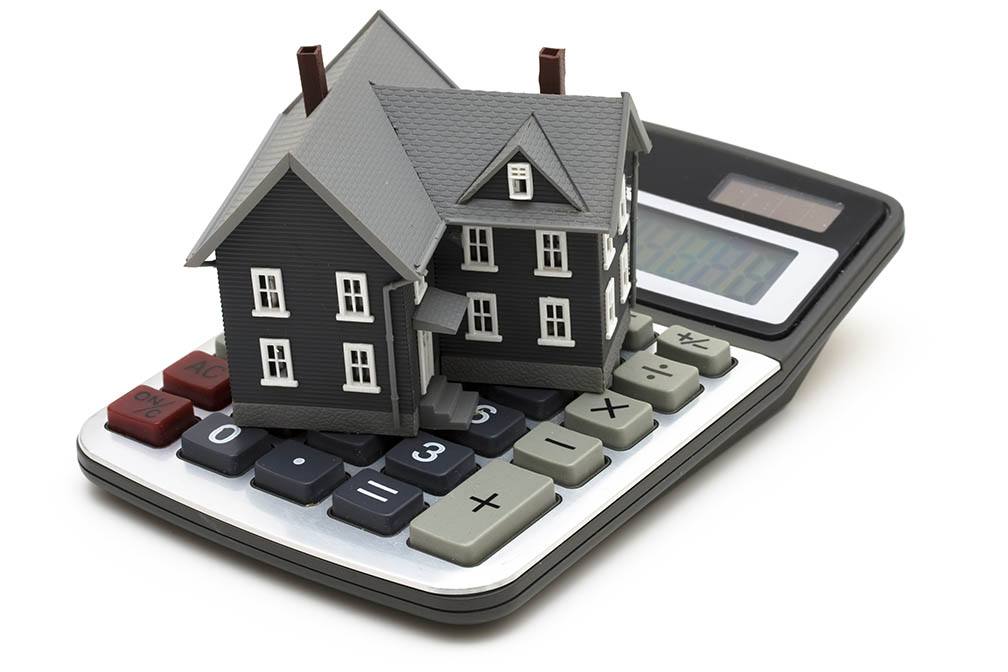 The post-election period is often one of uncertainty, and the time since the 2016 election has been no different with regards to market force and the financial world. With a new administration taking office, there are many questions regarding how Donald Trump’s presidency will impact the market and your mortgage. If you’re wondering what the predictions are for the coming year, here are a few things the experts are considering.

An Increase In Rates

Due to an expected hike in rates by the Federal Reserve, it’s unlikely that potential homebuyers will be able to get the low interest rates of previous years. While higher rates are likely, the proposed tax plan and budget of Donald Trump may lead to increased inflation and could also have an impact on rates down the road. The low rates of previous years certainly made homeownership a more feasible option, but it’s still a good time to get into a home before they rise even more.

The money invested into regulations is something that Donald Trump was highly critical of in the run up to the election, and this may mean many opportunities for home ownership that did not exist before. While a poor credit history can make or break a mortgage application, in a time of loosening regulations there will likely be more available mortgage products for those who have a less than stellar financial situation.

There is the possibility that government-sponsored home loan organizations like Freddie Mac and Fannie Mae will come under new ownership. While this may provide an opportunity for potential homeowners, because the risk will be taken on by private owners – and not the government – this may lead to higher rates. As Jordan Levin of the California Association of Realtors says, “I can say with a pretty good level of confidence that it will increase the cost of borrowing because there’s going to be more risk from those pools being borne by the private sector and they’re going to want to be compensated for that additional risk that they’re bearing.”

While the economic policy of the coming years has yet to take shape, the mortgage rates are on the rise and the regulations surrounding home ownership are likely to loosen.