You are here: Home / Archives for The National Association of REALTORS 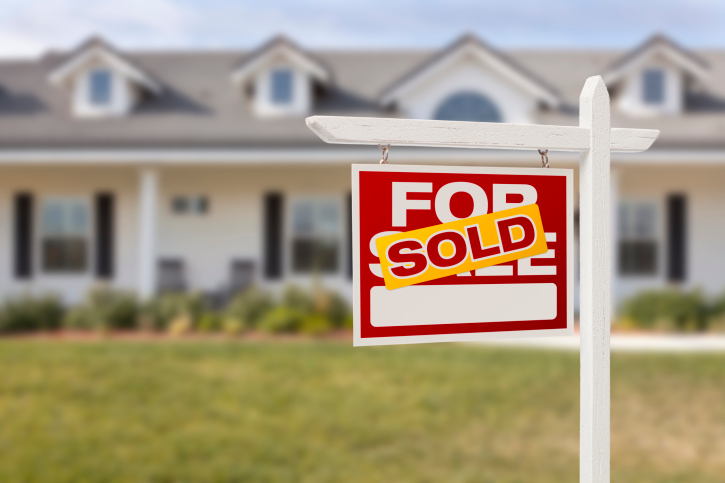 August’s reading for existing home sales was revised downward from 5.31 million sales. Economists said that August’s lower than expected sales of existing homes may have been influenced by volatility in financial markets and concerns over mortgage rates may have kept would-be home buyers on the sidelines, but September’s reading showed that August’s dismal readings were an aberration rather than a trend.

In addition to average mortgage rates hovering below four percent, industry advocates s cited stronger job markets and also indicated that a slight easing of mortgage credit standards are driving home sales. Increased demand for homes is causing home prices to rise. The national average price of a home rose to $221,900, which was 6.10 percent higher than for September 2014.

Lawrence Yun Chief Economist for the National Association of Realtors® said that although some economists expect home sales to cool down before the end of 2015, it’s possible that 2015 will end with the best home sales figures since 2007. Mr. Yun said characterized the housing recovery as “a slow steady process” and said “This year, it’s finally coming out.” 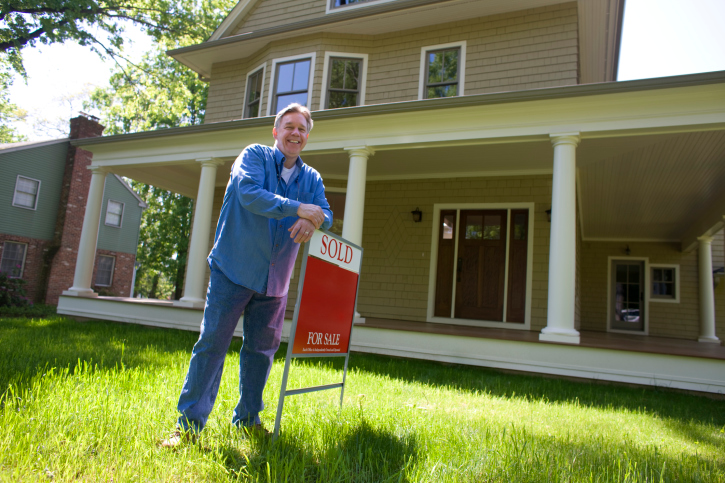 Sales of existing homes have risen 6.20 percent year-over-year; stronger labor markets and low mortgage rates were seen as contributing factors. Although economists expect the Federal Reserve to raise its target federal funds rate before year end, home sales are expected to stay strong through 2016. A Fed rate hike would mean that lending rates for consumer credit and mortgage loans would increase.

Low inventories of homes for sale are likely keeping sales of previously owned homes from achieving their potential. In August, there were 2.29 million homes on the market, which represents a 5.20 month supply under current market conditions. August’s volume of available homes was 1.70 percent lower than for August 2014.

The national median sale price for a home was $228,700 in August; this represents a year-over-year increase of 4.70 percent.

First-time Buyers Getting Back in the Game

On another positive note, distressed sales of pre-owned homes comprised only 7 percent of sales, this is a strong indication that the tide of post-recession foreclosures is ending.

FHFA, the agency that oversees Fannie Mae and Freddie Mac, reported that home prices of homes associated with mortgages owned or backed by the two government-sponsored entities rose by 0.60 percent in July as compared to June’s reading of 0.20 percent. Home prices were up 5.80 percent year-over-year in July, which is 1.10 percent below the peak index reading of 2007 and was near the November 2006 index reading.