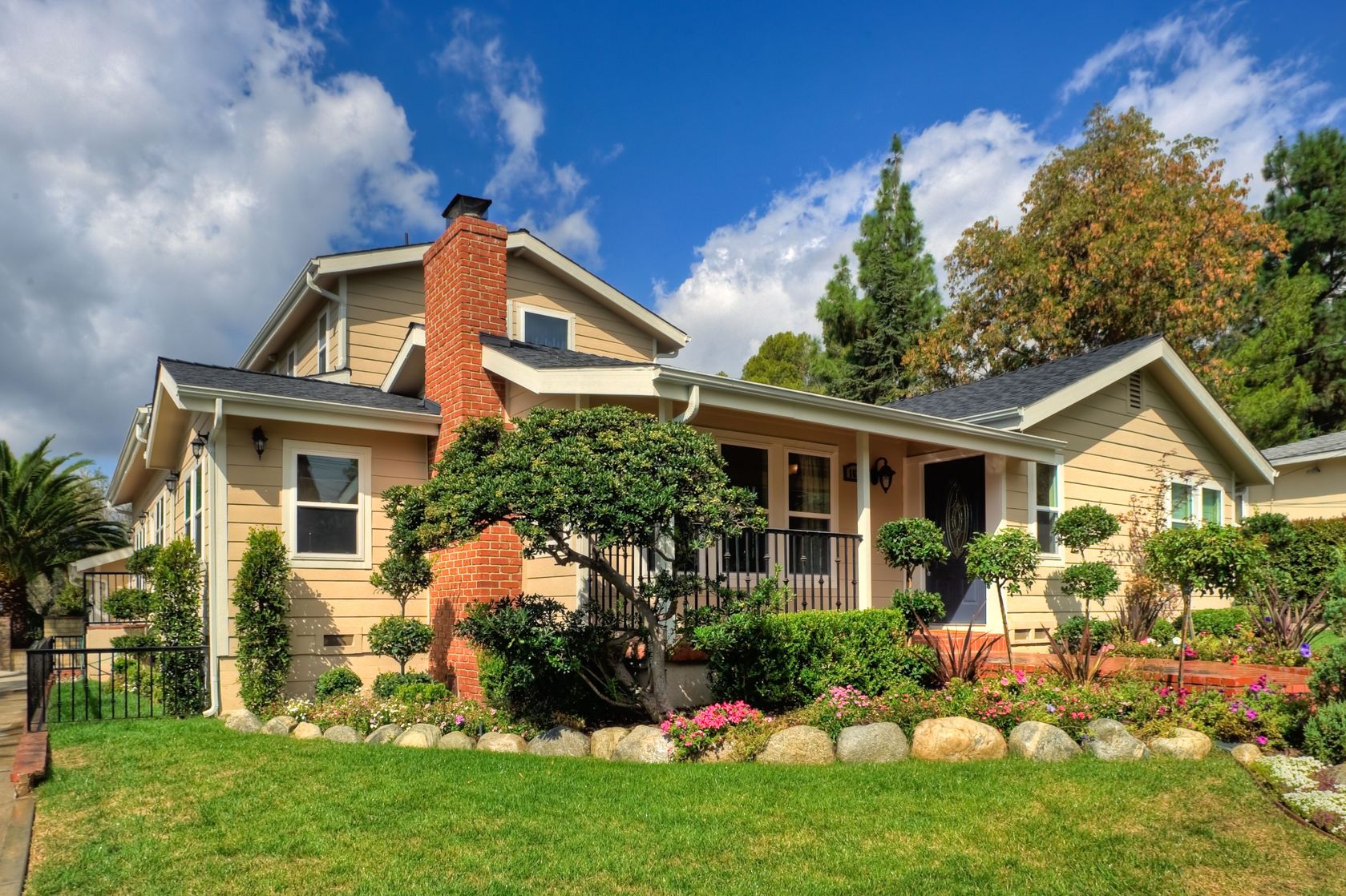 January’s National Association of Home Builders Housing Market Index dipped two points from December’s revised reading of 69 to 67;  the index reading forecast for January was also 69.Analysts said that January’s reading was the second highest (after December 2016) since the peak of the housing bubble in 2005. January’s dip in builder sentiment was attributed to easing of builder enthusiasm, which spiked right after the U.S. presidential election. To put January’s home builder confidence reading in context, NAHB says that any index reading over 50 indicates that more builders than fewer have confidence in housing market conditions.

Builders surveyed continued to cite the cost of new lots for development and the lack of skilled labor as obstacles to higher builder confidence.

After releasing January’s index readings, the NAHB said that while January’s readings were lower than those for December, a majority of builders have expressed confidence that the new administration will reduce regulatory pressure on home builders. NAHB also cited home builder concerns over mortgage rates, which rose nearly a percentage point in November and December before falling. Despite ongoing concerns, builder sentiment has steadily improved over time. On average, builder confidence averaged a reading of 61 in 2016 against 2015’s average reading of 59 and the 2014 average reading of 52.